Update: The Press Conference from Monday, July 29, 2019 has been shared on our Facebook page here with coverage from Fox News.

Press Release Sunday, July 28, 2019
We have had an active shooter incident at the Gilroy Garlic Festival late this afternoon. Gilroy Police and city officials are asking the public to avoid Christmas Hill Park, as the Gilroy Police Department is currently investigating the incident.

Sadly, in the shooting today 15 people were injured and four people, including the shooter, have succumbed to their wounds. With regard to the shooter, Gilroy police engaged and killed the armed individual. He was carrying an assault-type rifle. Witnesses indicated there may have been a second suspect and a search is underway for that person.

City of Gilroy Mayor Roland Velasco said, “this is a tragic incident for our community. On behalf of the City and the Gilroy City Council our thoughts and prayers go out the victims and families.” This is an unfolding situation, Gilroy Police Department with the assistance of regional law enforcement agencies are on scene and currently investigating. The public is urged to avoid the area.

Also, a witness tip hotline has been established. Any individual that may have witnessed the incident or has information to share are encouraged to call (408) 846-0583. 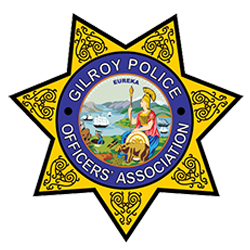